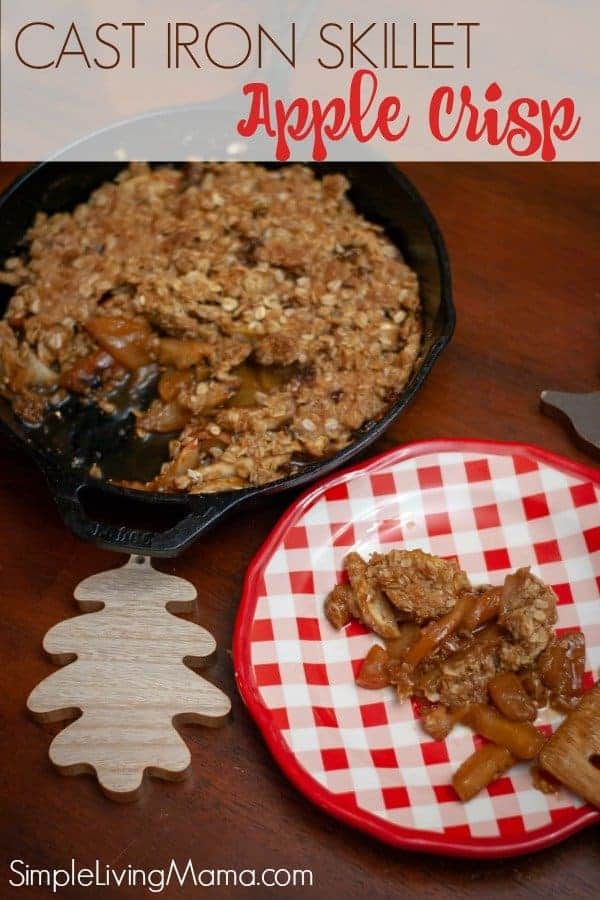 As a homeschooling mom, I did an apple unit with my little ones in the month of September. Nothing screams “FALL” more than apples. After we read the book “How To Make an Apple Pie and See the World,” we got started on this apple crisp. 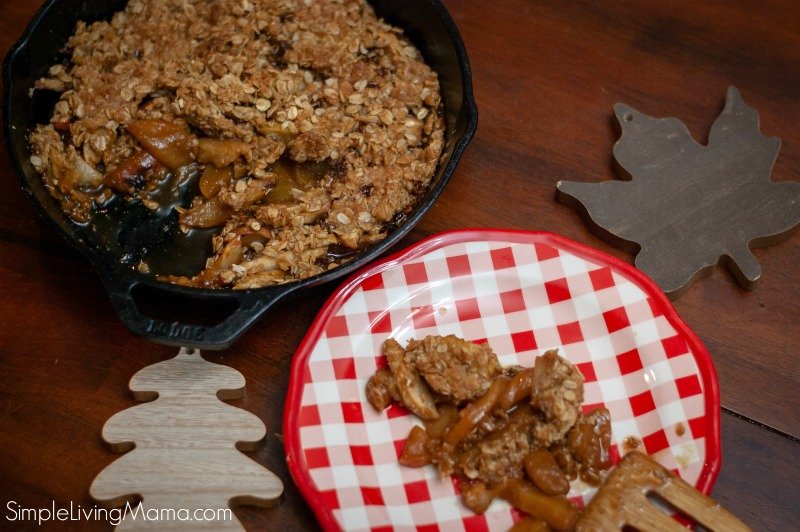 This skillet apple crisp recipe calls for ingredients you likely have on hand. I used six apples. We chose Gala and Honeycrisp apples because those are our favorites, but you could use any variety. Granny Smith apples are especially delicious in an apple crisp. 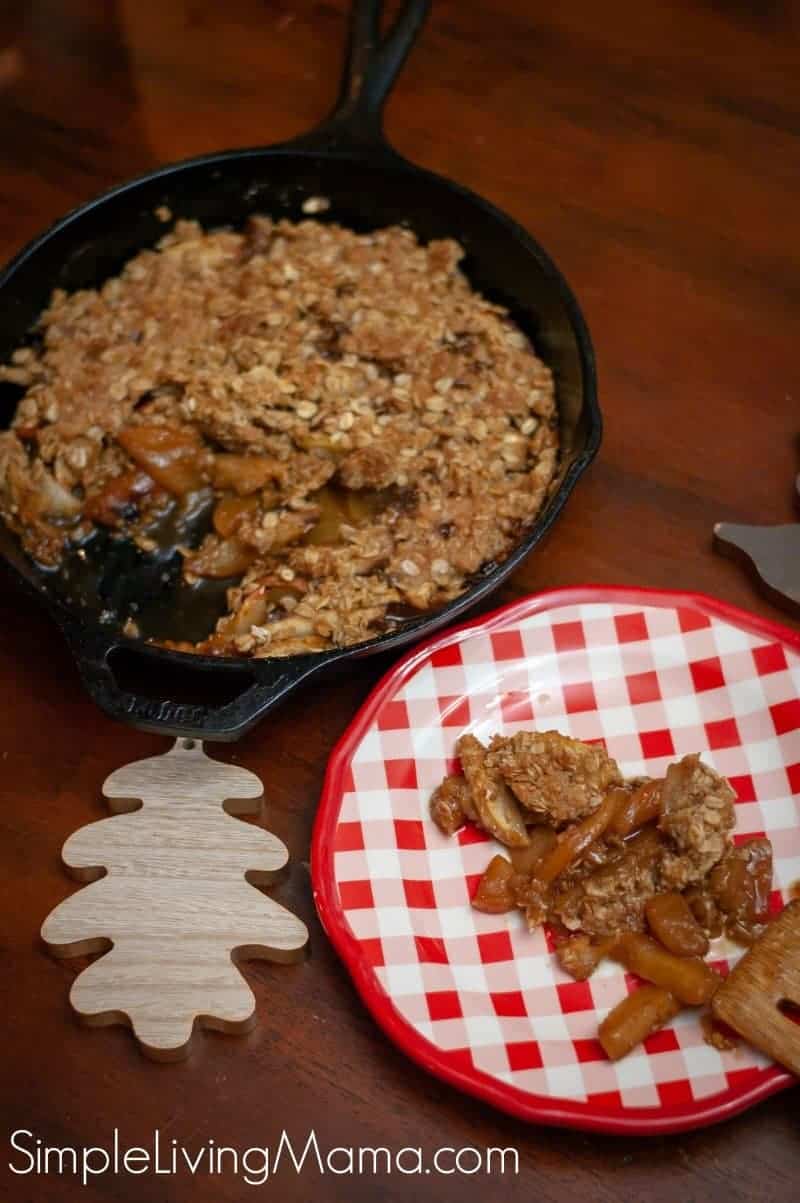 I started by peeling the apples and then slicing them. I’m making a cast iron apple crisp with oats by combining 1 cup of oats with 1/3 cup brown sugar, two tablespoons of flour, and 5 tablespoons of cold butter. I used my fingers to cut the butter in. You could use a pastry cutter or even zip everything in your food processor. Making your apple crisp in a cast iron skillet is absolutely delicious! 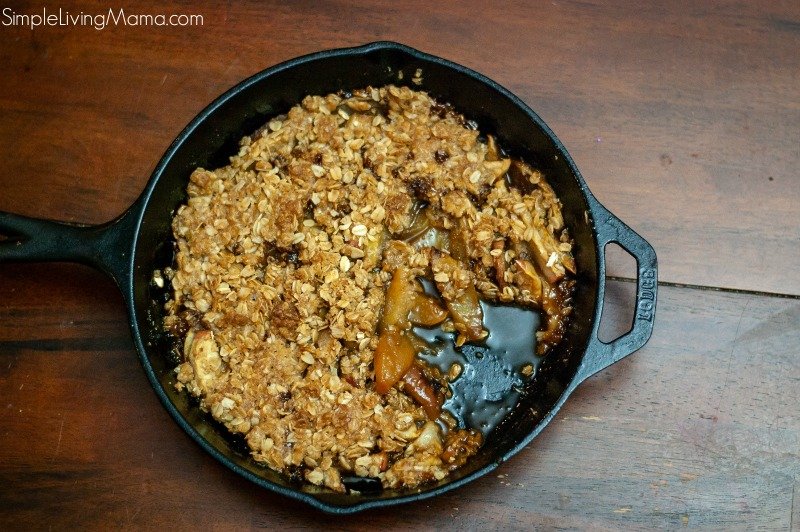 I heated my 10 inch cast iron skillet on the stove at a medium-low heat. I melted in two tablespoons of butter, 1/4 cup sugar, 1 teaspoon of cinnamon, and a dash of salt. Once all of that was combined, I added in the sliced apples and sautéed them for a few minutes just until the apples began to get soft. 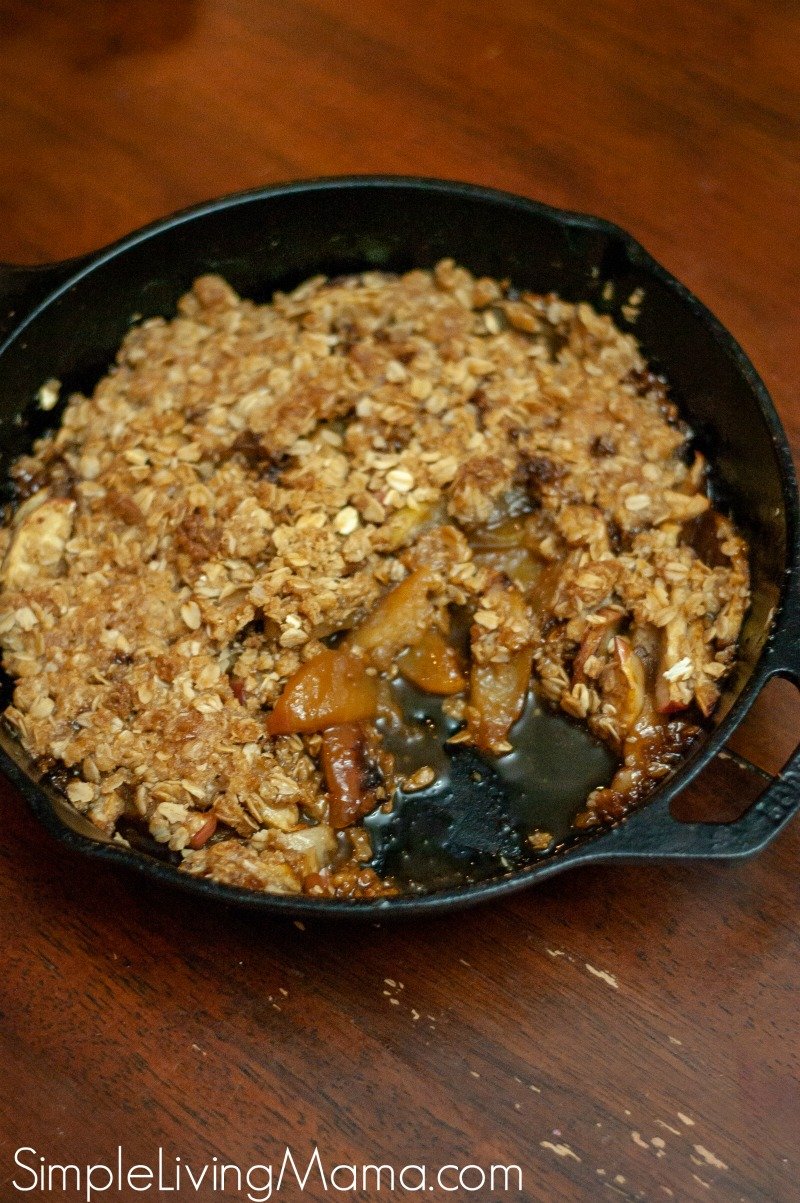 I then turned off the heat and added the crisp topping. 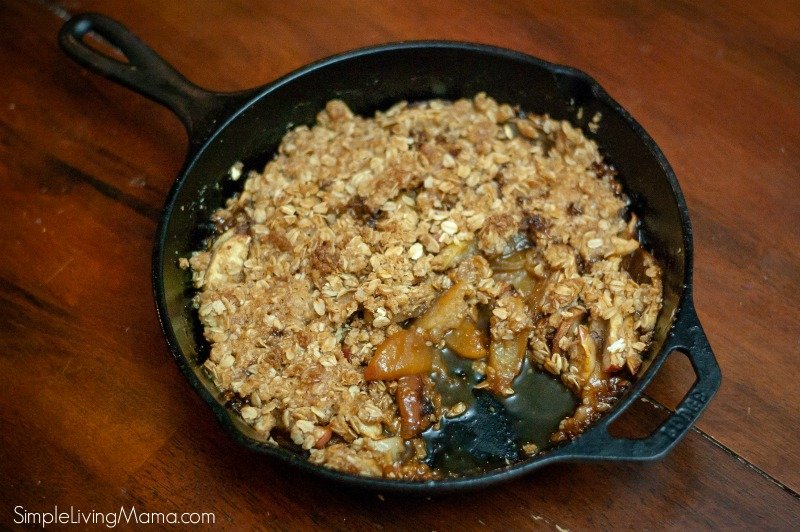 The apple crisp baked in the oven at 350 degrees Fahrenheit for 35 minutes and came out absolutely delicious! Vanilla ice cream or whipped topping makes a great addition to the crisp, but you can eat it by itself like we did and it’s just as delicious! 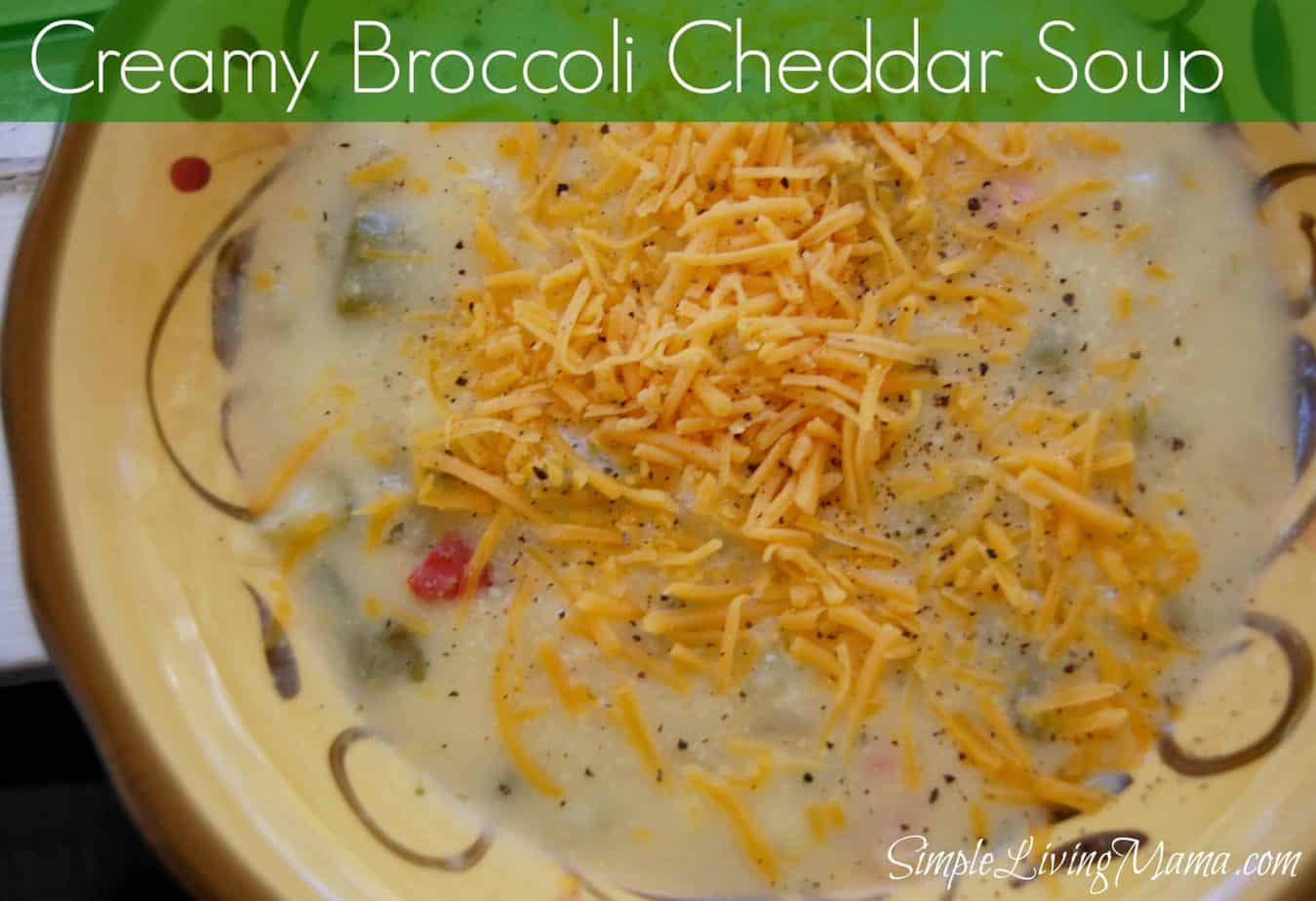 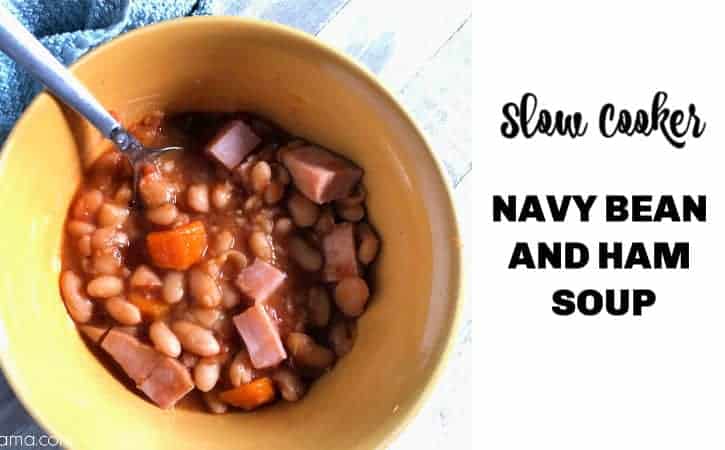 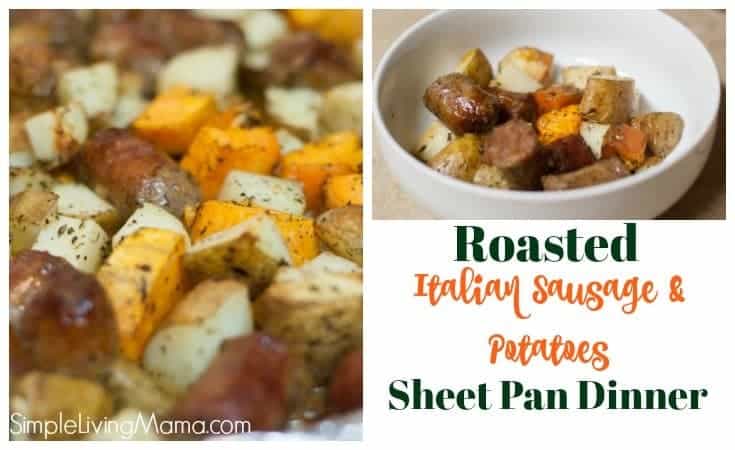 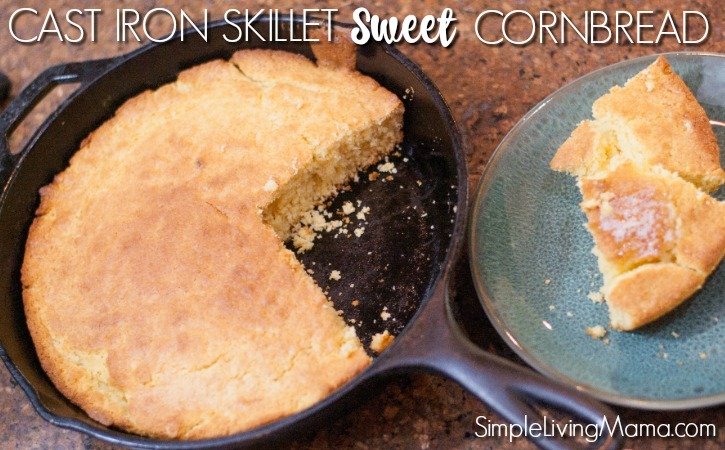 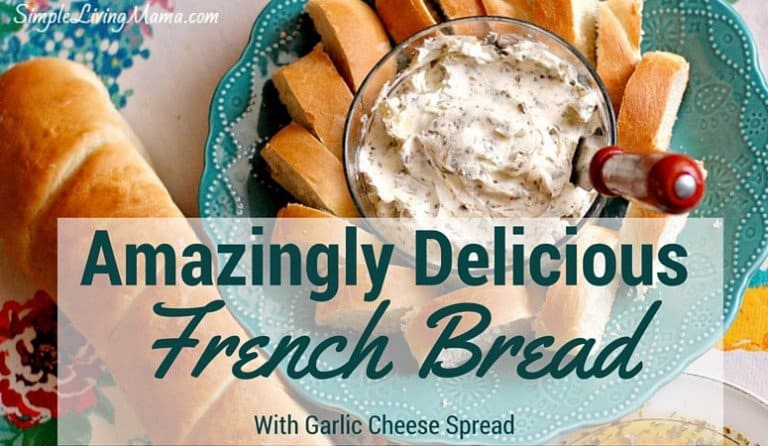 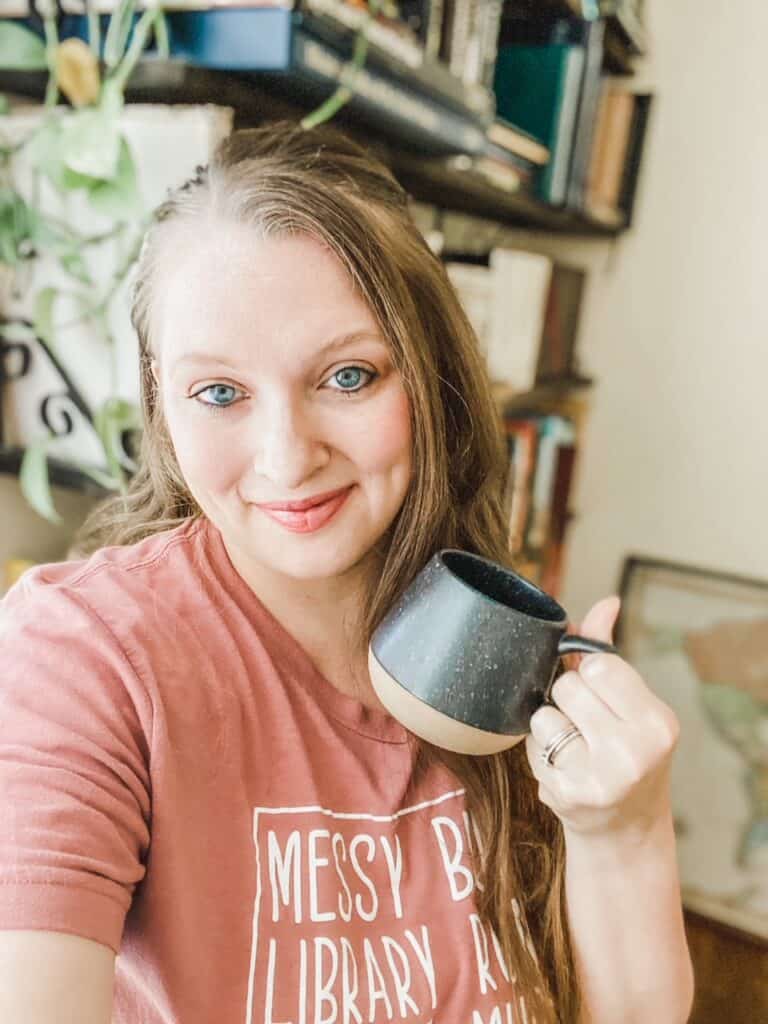 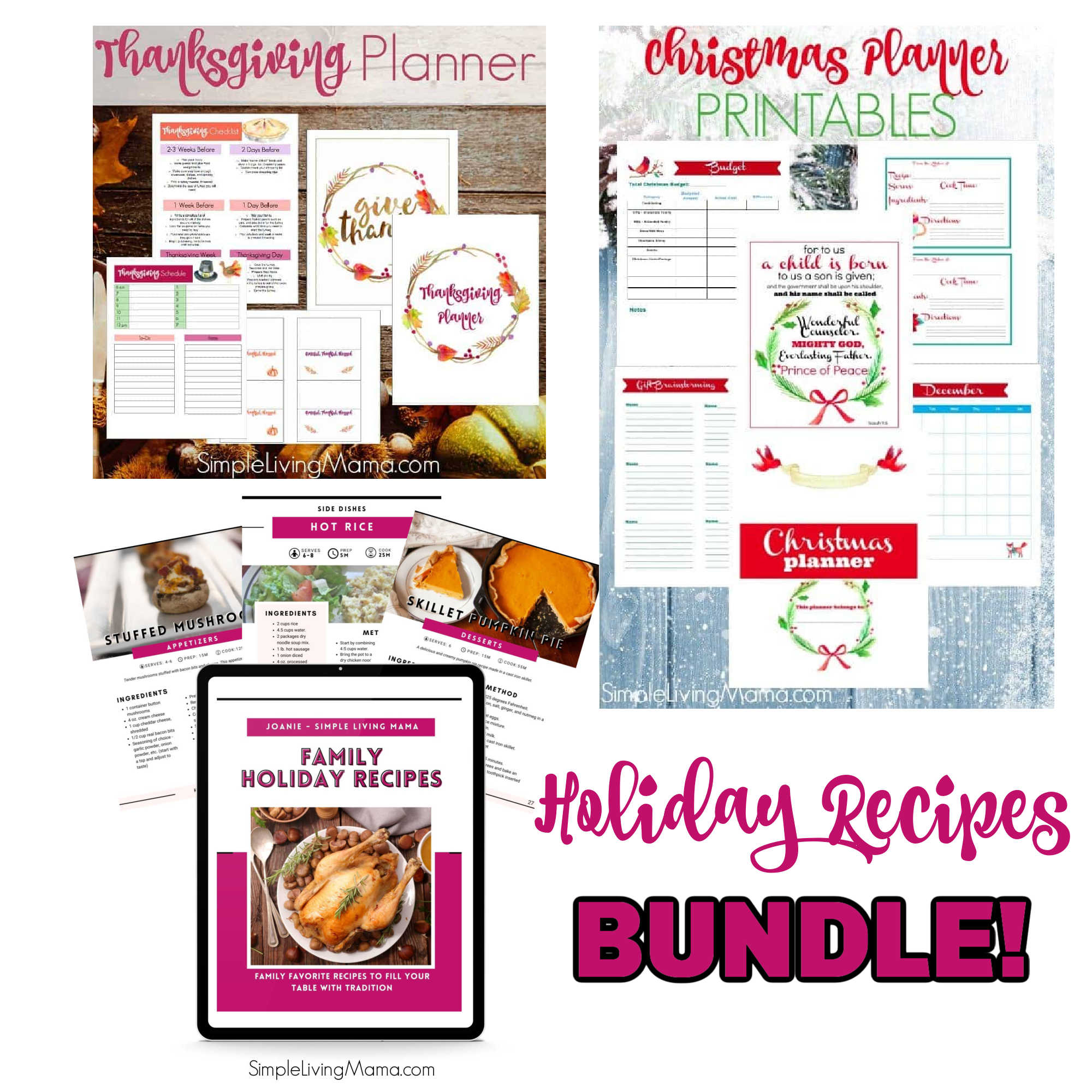 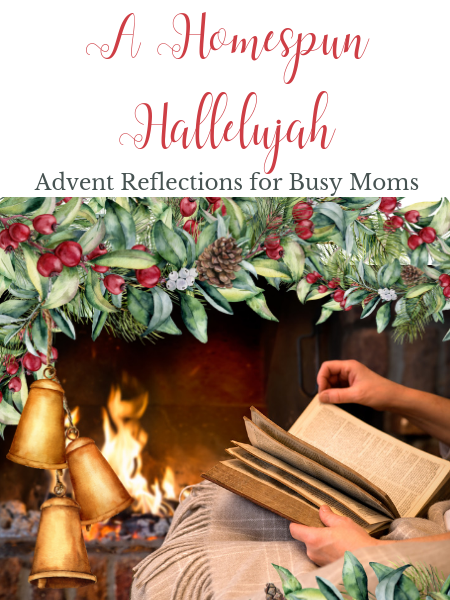